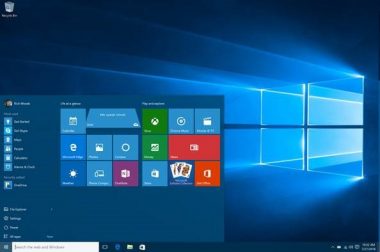 On July 29, 2015, Windows 10 launched. A new type of OS, constantly changing and improving through major & minor windows updates. Windows 10 was to be the Microsoft operating system for the future. There would be no Windows 11.

Microsoft have kept good on their promise and since launch there have been five large feature updates, with the latest being released April this year.

Much has changed, and the Windows 10 of today looks completely different from the Windows 10 of July 2015. If you are still a Windows 7 or Windows 8 user then there really is no reason not to upgrade to a new Windows 10 device. The fact that Windows 10 is now 3 years old would indicate users without it are running an older device and probably in need of an upgrade anyway.

Windows 10 has changed a lot over 3 years, it’s really like a whole new operating system. We are three years in, and this is when we would typically get a new version of Windows and with Windows 10 that’s what we have. This is something that is completely different from what we started with, and all the better for it.