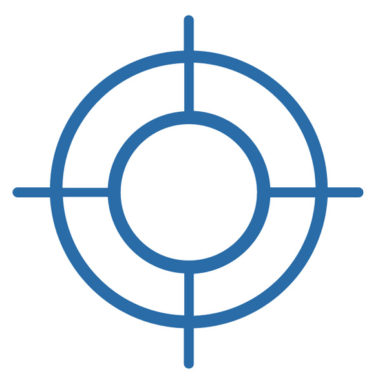 Yesterday, it was revealed a vulnerability had been found in WiFi protocols that could allow an attacker to spy on your internet traffic and even manipulate websites. Called KRACK, it affects virtually every device that connects to Wi-Fi including Android & Apple devices.

Microsoft was quick to announce that it has a fix available and that anyone with automatic updates turned on should already be protected. The fix was in the Patch Tuesday updates that were released nearly a week ago. It was not specifically noted in the release notes, but that is likely due to the vulnerability not being public at that time.

As the fix is delivered as part of a Windows update, you will need to be on Windows 7 or higher to receive the fix. The unsupported operating systems Windows XP and Vista will not get the fix and once again highlights the need for anyone on those older operating system to seriously consider upgrading IT systems as soon as possible.

If you have any concerns or would like to talk to our Tech Team about upgrading your existing IT systems please call 01594 545033 or email pcsupport@farmplan.co.uk